Founded in 1934 by a group of established bartenders from some of London’s most beloved venues the United Kingdom Bartenders Guild. It was to be an association of professionals, providing training and education; setting standards for the British bar industry; a repository of official beverage and cocktail recipes; and providing a space for its members to convene.

Almost a century later, the UKBG has been through many changes, with its members witnessing history being made – and in many instances, being part of it. As a founding member of the prestigious International Bartenders Association, the UKBG continues to stand alongside 59 other member states, representing the interests of the British bar industry on the international stage.

As an IBA Founder Member, we organise competitions at National and International levels, help set professionally-recognised qualifications recognised globally, and are the registering body for new cocktail recipes and beverage categories.

The UKBG is run by a team of trade professionals, with the common goal of representing the interests of all bartenders working in the UK – through our common work, we find unity, and in our unity we find our strength. 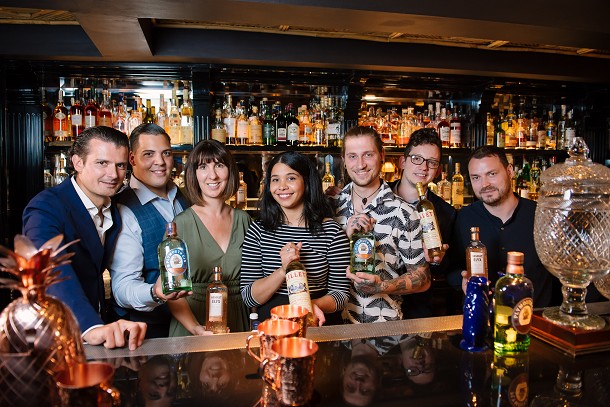 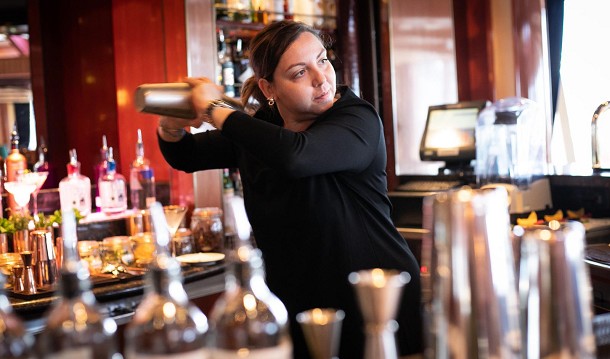 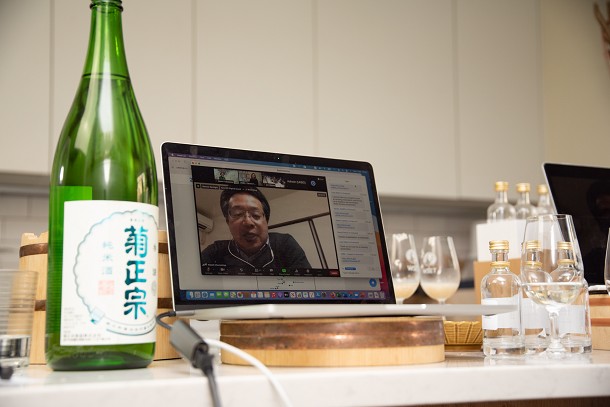