A REVOLUTIONARY STORY
From before it was trendy, Quorn® has been fighting the good fight for meat free eating. It`s a revolutionary story that`s far from finished - it grows each day as we develop new, meat-free meals, that continue to do good for people and the planet.

IT ALL BEGAN IN THE 1960S
With one man`s vision to protect the world. Food shortages were a serious issue, and the population was growing rapidly. Seeing that something had to be done, Lord Rank stepped in and set his scientists to work.

Conventional farming couldn`t keep up with demand - so Rank searched for an alternative. He made it his mission to find a new, sustainable source of protein. And after screening over 3,000 soil samples from around the world, he struck gold - discovering a microorganism in the fungi family called Fusarium venenatum.

AND IT DIDN`T STOP UNTIL WE FOUND THE PERFECT RECIPE FOR THE PEOPLE AND THE PLANET
We take a sachet-sized amount of Fusarium, and through a fermentation process that we`ve refined since those early days, we let it grow in our fermenters for a few days before we start to harvest.

The Fusarium venenatum converts carbohydrate into protein, producing `mycoprotein`: a protein-rich, sustainable food source that is packed with fibre, low in saturated fat, and contains no cholesterol. As such, mycoprotein is highly nutritious.

And as we start with just under a gram, and grow it into 1,500 tonnes of mycoprotein in each fermentation cycle, it is highly sustainable and environmentally friendly.

IT`S MEAT FREE MAGIC!
Rank`s discovery was to transform the food millions of us eat - and the numbers are growing all the time. By adding egg whites to the mix (or a plant protein-blend for our vegan range), and then steaming and freezing it, we create a texture very similar to that of chicken. It`s meat-free magic.

Rank was well aware that Quorn`s success depended on delicious flavour, and ever since then we`ve been crafting new, mouth-watering meals. Quorn takes on flavour very easily, so adding different combinations of herbs and spices can produce a whole range of delicious choices, to suit all palates.

Low in saturated fat and high in fibre, products such as Quorn Mince are versatile, healthy and delightful to eat. And as well as mycoprotein itself, we include a range of other natural ingredients in Quorn products to add extra nutrients. In this way, Quorn replicates the experience of eating meat, but with far less impact on the environment.

DELICIOUS FOOD THAT FUELS THE FUTURE
By choosing Quorn, you choose to protect the planet. Quorn Mince uses 90% less land and produces 90% fewer carbon emissions than beef. It`s simple - the more food-conscious we become, the more our world benefits.

LORD RANK STARTED A FOOD REVOLUTION, AND WE`RE STILL LEADING IT TODAY
Today, millions of people tuck into a huge range of Quorn meals: at breakfast, lunchtime & dinner, or for snacking on the go. And we continue to make Quorn more accessible, developing more Quorn choices for customers all over the world.

Our goal is to feed the planet on a bigger scale. It`s not about `meat-free`, it`s not about `clean eating` - it`s about sustaining the world around us. 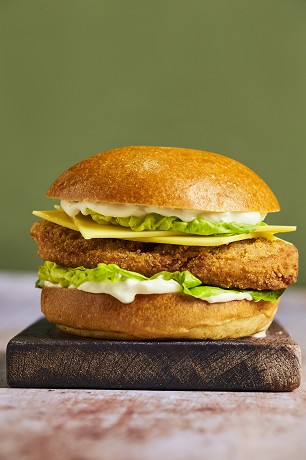 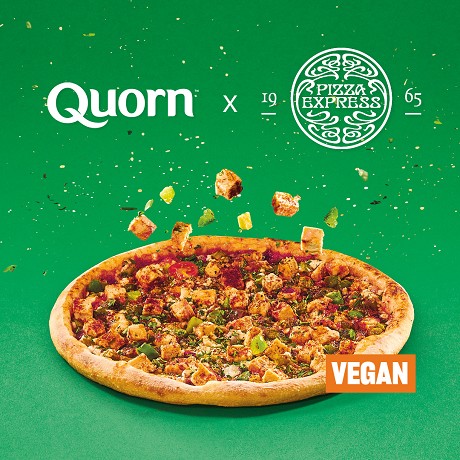 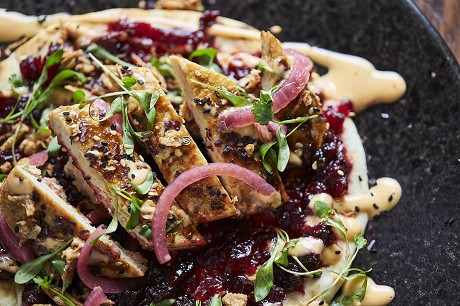