THE GANODERMA
DIFFERENCE:
From Ground To Cup
What makes ORGANO™ products so special?
Simply, it`s Ganoderma; the gold behind ORGANO. Ganoderma is a herb staple used in Asia and is gaining notoriety in the Western world.
Health starts at the cellular level, where all energy, and aging of our body`s occur.
Every day our immune system is under attack from stress, lack of sleep, poor diet, and pollution.
Simple vitamin C is not enough. If you protect and defend your health, you need the power of the secrets of the ancients.

Ganoderma - The powerhouse of mushrooms, has been used for over 2,000 years for its ability to support a healthy immune system because it help support the growth of your body`s own active immune system cells.
Furthermore, antioxidants and a healthy diet can really help your body fight the side effects of inflammation. We use the spores, the mycelium, and the ganoderma cap - each has its own unique blend of antioxidants to support fighting free radicals that can cause inflammation and damage at the cellular level.
Here`s the story behind this miraculous ingredient, and the mushroom from whence it came...

Finding the Fungus
Centuries ago a fungus was discovered an incredible mushroom known as Ganoderma lucidum. But there`s nothing common about this species.
Ganoderma lucidum is a mushroom that is not used in cooking, but is used for many benefits in traditional Asian culture, and can be found in supplements, skin care and a broad range of everyday products around the world.

The Wonder Mushroom
Ganoderma is a fantastic-looking mushroom, resembling something supernatural, or straight out of a Disney fantasy. The mushrooms are unique in that they grow on wood, mostly out of large trees (living or dead) in forests in the more tropical regions of Asia.
Their long brown stems and orange-colored caps make them a spectacular sight, but in the wild they can be hard to see because they thrive in such heavily forested areas. At ORGANO™, we source only the finest quality Ganoderma, grown undisturbed on logs high in the Wuyi Mountains of China`s Fuzhou region.

The King of Herbs
For thousands of years, Ganoderma lucidum has been recognised by many as the highest ranked of all herbs. The Chinese name for Ganoderma, Lingzhi, means `spiritual potency`, while the Japanese name, Reishi, can be translated as `King of Herbs`. Many ancient civilizations used mushrooms for more than just food. They believed mushrooms had significant health benefits.
From the Ming Dynasty to Modern Chinese Medicine
Dr. Shi-Jean Lee famous during the Ming Dynasty endorsed the use of Ganoderma in his famous book Great Pharmacopoeia [Ban Chao Gang Moo]. In it he promotes the regular consumption of Ganoderma!

The Natural Difference
The Ganoderma lucidum variety that produces the valuable spores so prized in China is unique in that it grows on wooden trees or logs. But some companies harvest their Ganoderma using plastic bags, which means the precious spores cannot effectively propagate, which makes plastic bag-harvested Ganoderma much less potent.
Furthermore, the prized spores are protected by a hard shell that protects and nourishes spore potency. Other companies crush the shells, also crushing the spore itself. Organo Gold uses a patented process to gently crack the shell, releasing the power of the spores to help protect and defend your health.

ORGANO™ Goes Organic
ORGANO™ is the only North American network marketing company to partner with the largest certified organic Ganoderma plantations in the world to bring this `treasure of life` to the Western world. In 2009, ORGANO™ and its partners celebrated the groundbreaking opening of their £230 million Gano Herb Industrial Park, the largest of its kind in the world.

The Products
Once the Ganoderma mushrooms have been transformed, the reishi mushroom powder is added to the ORGANO™ family of products, including our beverages such as our Gourmet Black Coffee, Gourmet Café Latte, Gourmet Café Mocha, and Organic Green Tea. As well as our meal replacement shakes: OGX FENIX Creamy Vanilla and OGX FENIX Rich Chocolate. And of course in its purest form it can be found in our nutraceutical line of products, encased in a vegetable capsule in the Ganoderma lucidum, Ganoderma lucidum Mycelium and Ganoderma Spore Powder supplements. 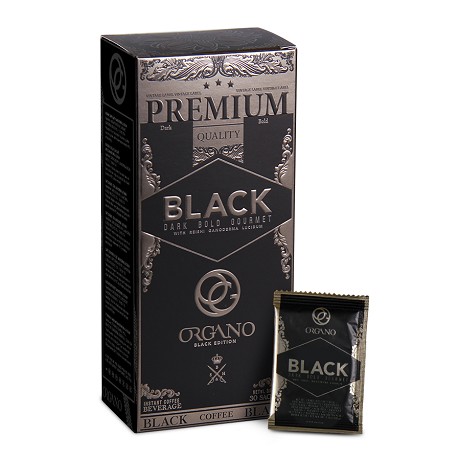 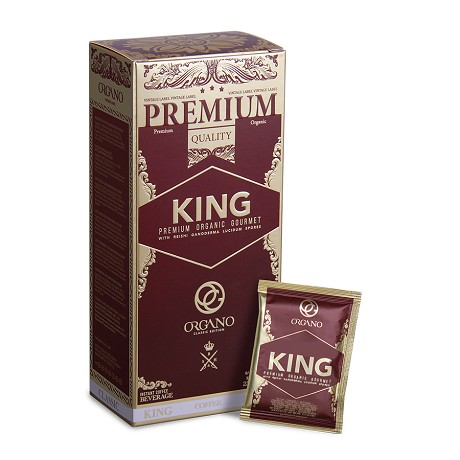 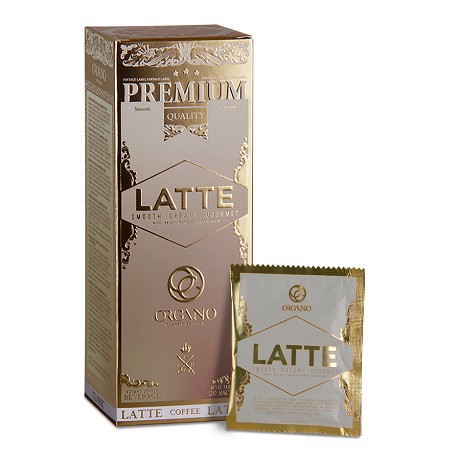