Born and raised in Rotterdam

Herman de Jong - Old Dutch - was born in 1848 in the port city of Rotterdam. His father was a skipper and an ear lamb (genever mixed with plenty of water) was part of his daily bread, preferring to skip the water. That was not surprising, because genever was purer and cleaner than water and so Herman was soon allowed to drink a glass regularly.

Herman follows in his father's footsteps at a young age and also goes sailing. Among other things, he transports drinks from distilleries and whoever sails apples eats apples, and in this case that also applies to Herman. You have to know what you have on board, so it tastes rich. He stores these taste sensations and preferences and later combines them in his first own distillates.

In the rickety shed behind the mill, he experiments with local ingredients and surprising additions. Initially purely out of interest what else is possible, what can be done differently, can be done better, for fun and for personal use. This is where the foundation was laid for Old Dutch Distillers.

Old Dutch? That's what Herman was called in distant foreign countries when he broadened his horizons and started sailing the world's seas. 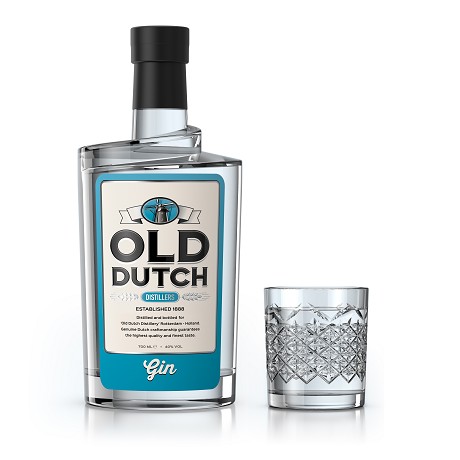 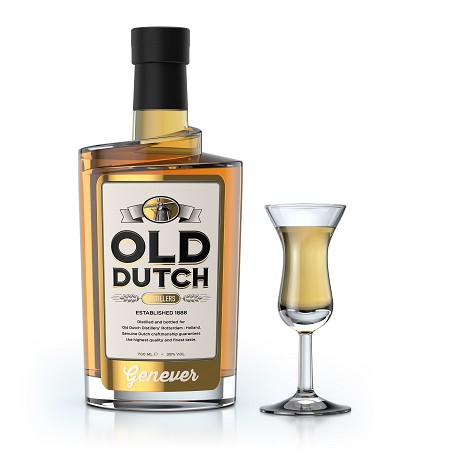